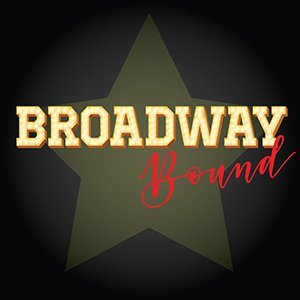 Part three of Neil Simon’s acclaimed autobiographical trilogy finds Eugene and his older brother Stanley trying to break into the world of show business as professional comedy writers while coping with their parents break-up and eventual divorce. When their material is broadcast on the radio for the first time, the family is upset to hear a thinly-veiled portrait of themselves played for laughs. 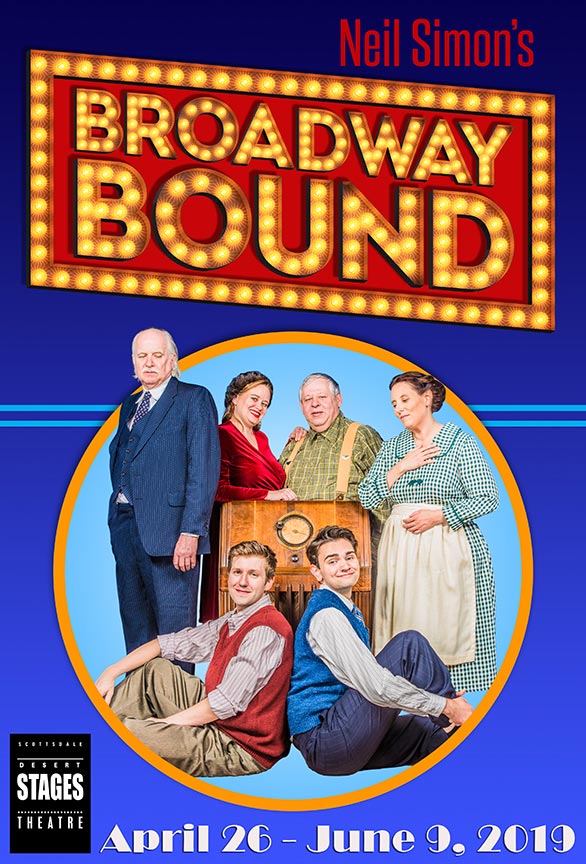