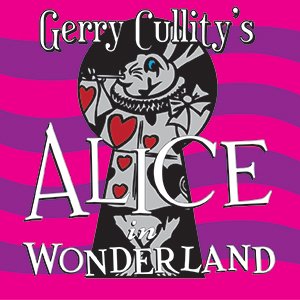 Join the adventures of young Alice as she explores a zany wonderland in this children’s classic by Lewis Carroll. On an idle afternoon, by chance, following a White Rabbit who disappears into its burrow, Alice herself stumbles into the rabbit hole and soon is immersed in a colorfully and exciting Wonderland. Whimsical songs and discoveries surround her as she encounters a crew of madcap characters including the Queen of Hearts and, yes, an army of playing cards. 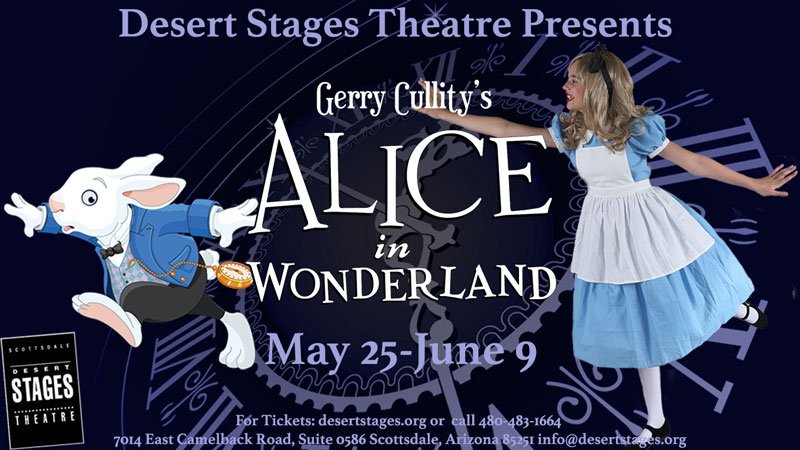 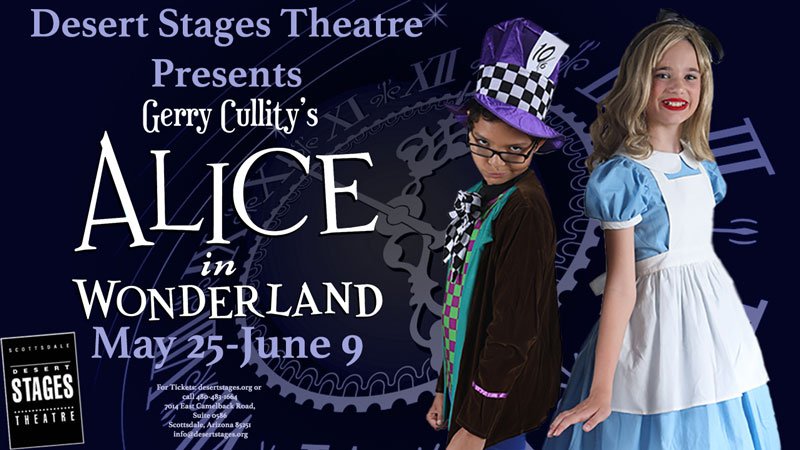 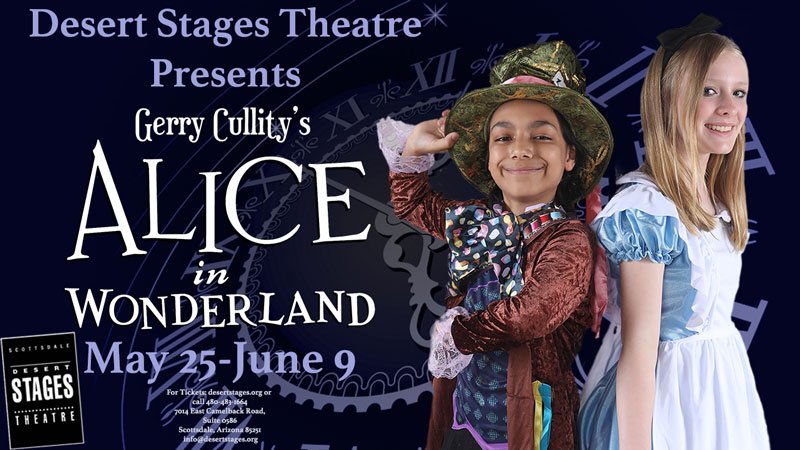 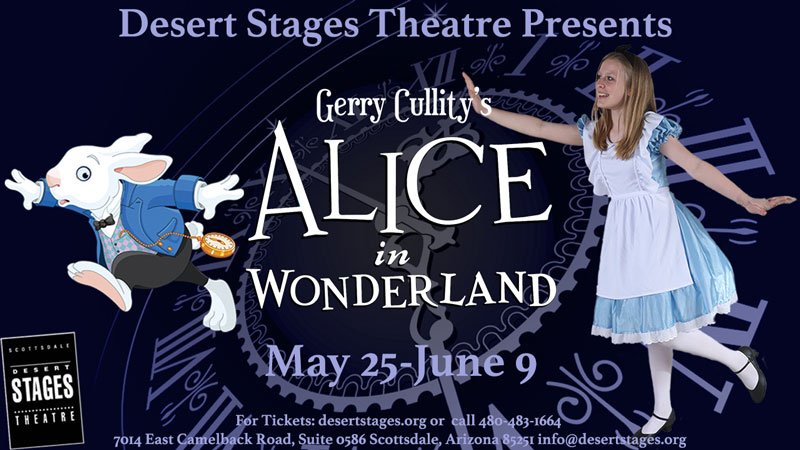