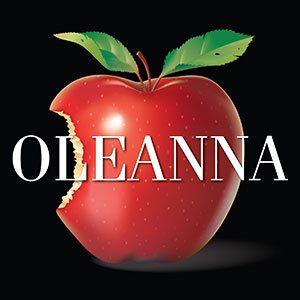 Rated R for language and violence

A college student, Carol, drops by her professor’s office in an effort to gain his help to do better in class. John, the professor, in the midst of buying a house to celebrate his nomination for tenure, at first seems distant. As the first meeting progresses the two discuss the nature of understanding and judgment in society, as well as their very own natures and places in our society. It seems as if a bond has been made. When next they meet we find that a report has been filed to the tenure committee. Carol has joined a “group” and has decided that John sexually harassed her during their first meeting. Their second meeting dissects the first; every word, every nuance of the first meeting has been twisted into something else. Or has it? John’s unsuccessful attempts to convince Carol to retract her accusation escalates to a more dangerous level. The third meeting, one the court officers warned against, climaxes violently, leaving John and Carol both physically and emotionally devastated.