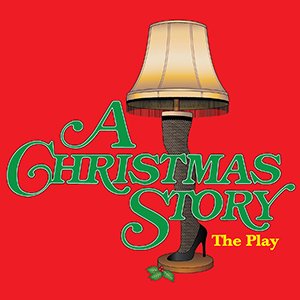 By Philip Grecian. Based on the motion picture A Christmas Story, © 1983 Turner Entertainment Co., distributed by Warner Bros., written by Jean Shepherd, Leigh Brown and Bob Clark; and on the book In God We Trust, All Others Pay Cash by Jean Shepherd.

Humorist Jean Shepherd’s memoir of growing up in the midwest in the 1940s follows 9-year-old Ralphie Parker in his quest to get a genuine Red Ryder BB gun under the tree for Christmas. Ralphie pleads his case before his mother, his teacher and even Santa Claus himself, at Higbee’s Department Store. The consistent response: “You’ll shoot your eye out!” All the elements from the beloved motion picture are here, including the family’s temperamental exploding furnace; Scut Farkas, the school bully; the boys’ experiment with a wet tongue on a cold lamppost; the Little Orphan Annie decoder pin; Ralphie’s father winning a lamp shaped like a woman’s leg in a net stocking; Ralphie’s fantasy scenarios and more. A Christmas Story is destined to become a theatrical holiday perennial. 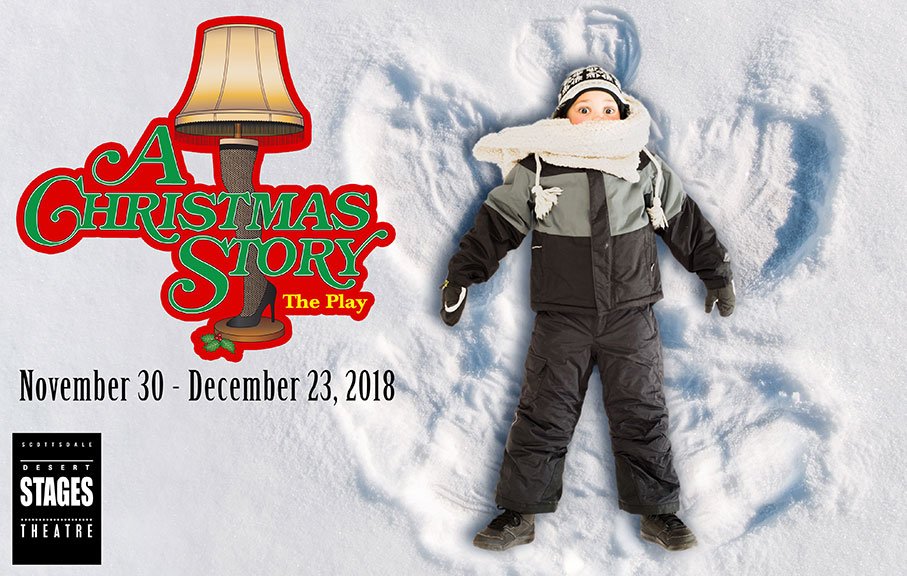 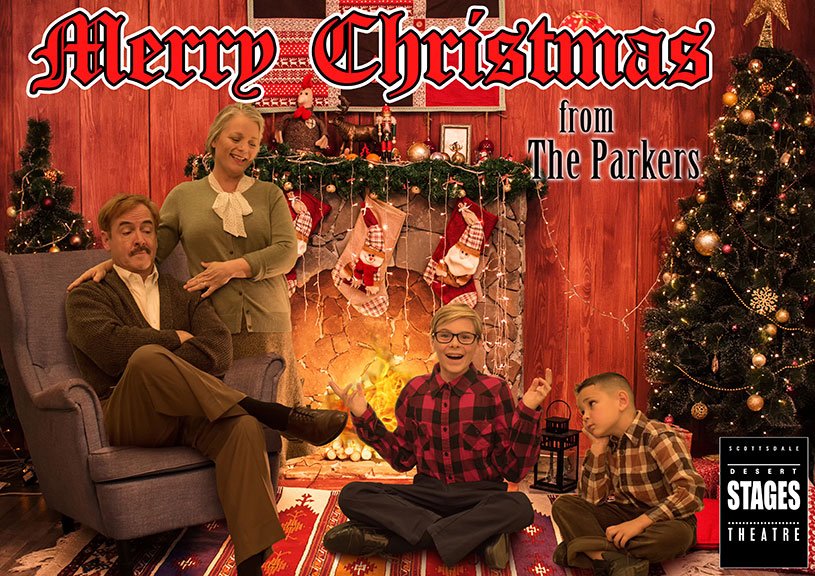 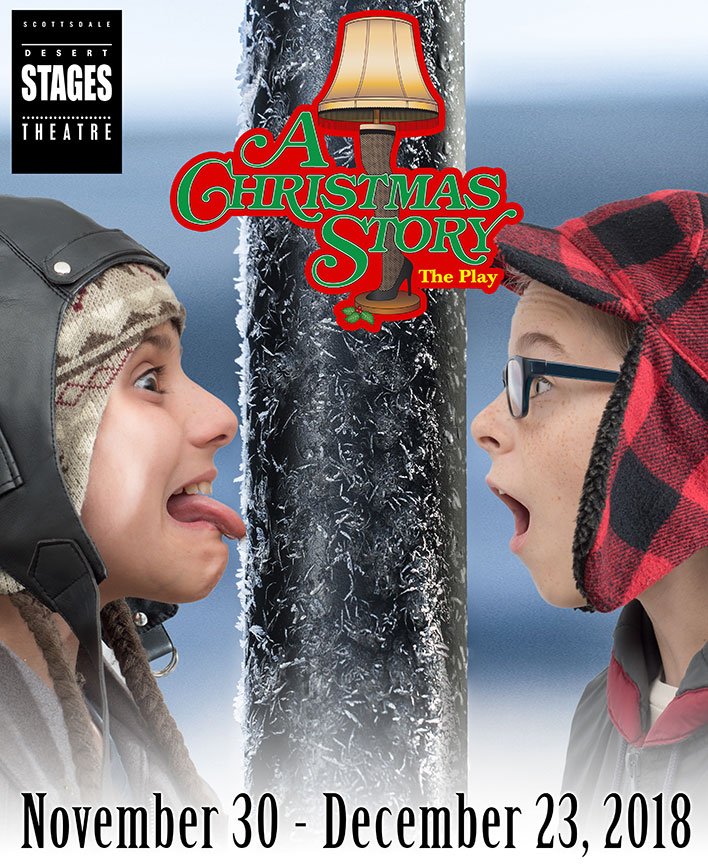