Tick, Tick… Boom! (styled as tick, tick… BOOM!) is a musical written by American composer Jonathan Larson, who won a Pulitzer and three Tony Awards for his musical Rent.

Tick, Tick… Boom! tells the story of an aspiring composer named Jon, who lives in New York City in 1990. Jon is worried he has made the wrong career choice to be part of the performing arts. The story is autobiographical, as stated by Larson’s father in the liner notes of the cast recording – Larson had been trying to establish himself in theater since the early 1980s.

Larson began to perform the piece as a solo work in 1990. After his death in 1996, it was revised and revamped by playwright David Auburn as a three-actor piece and was premiered Off-Broadway in 2001. Since then, the show has had an Off-West End production, a West End production, an American national tour, two Off-Broadway revivals in 2014 and 2016, and numerous local and international productions. 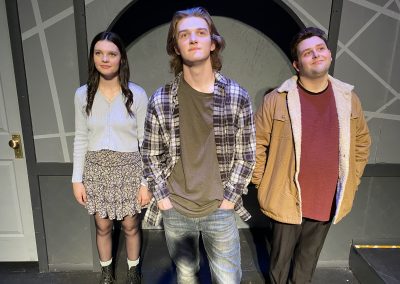 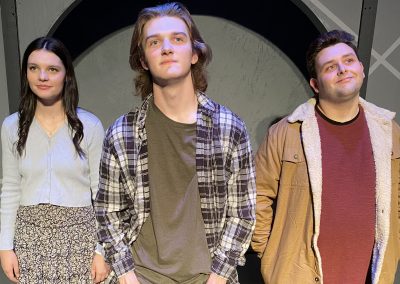 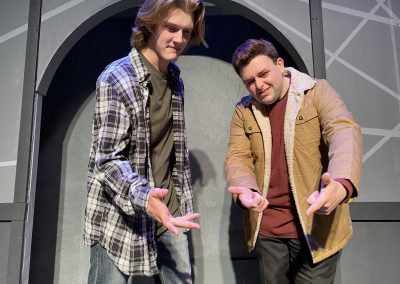 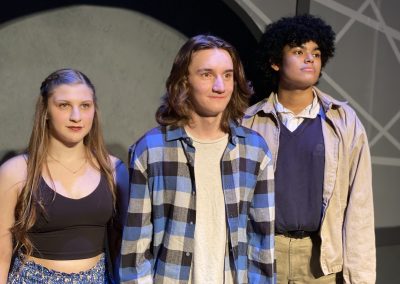 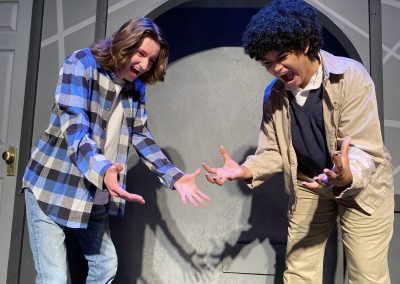 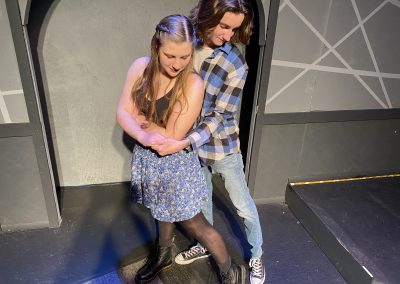